Rome In Reverse will be touring across Asia this coming October. The artist will perform in Bangkok.

Rome in Reverse, the solo project of the Italian-born, Copenhagen-based artist Antonella Pacifico, made its debut in 2014 and quickly found its niche within the crowded electronic music scene. Following the release of her first full-length album Loop and Reverse in 2015, Pacifico caught the attention of the Luxembourg-based producer Victor Ferreira aka Sun Glitters, resulting in ongoing collaborations between the two artists. 2016 saw two releases, both produced by Ferreira—Northern Lights EP and Sun in Reverse split EP—accompanied by a European tour with Arms and Sleepers & Sun Glitters. 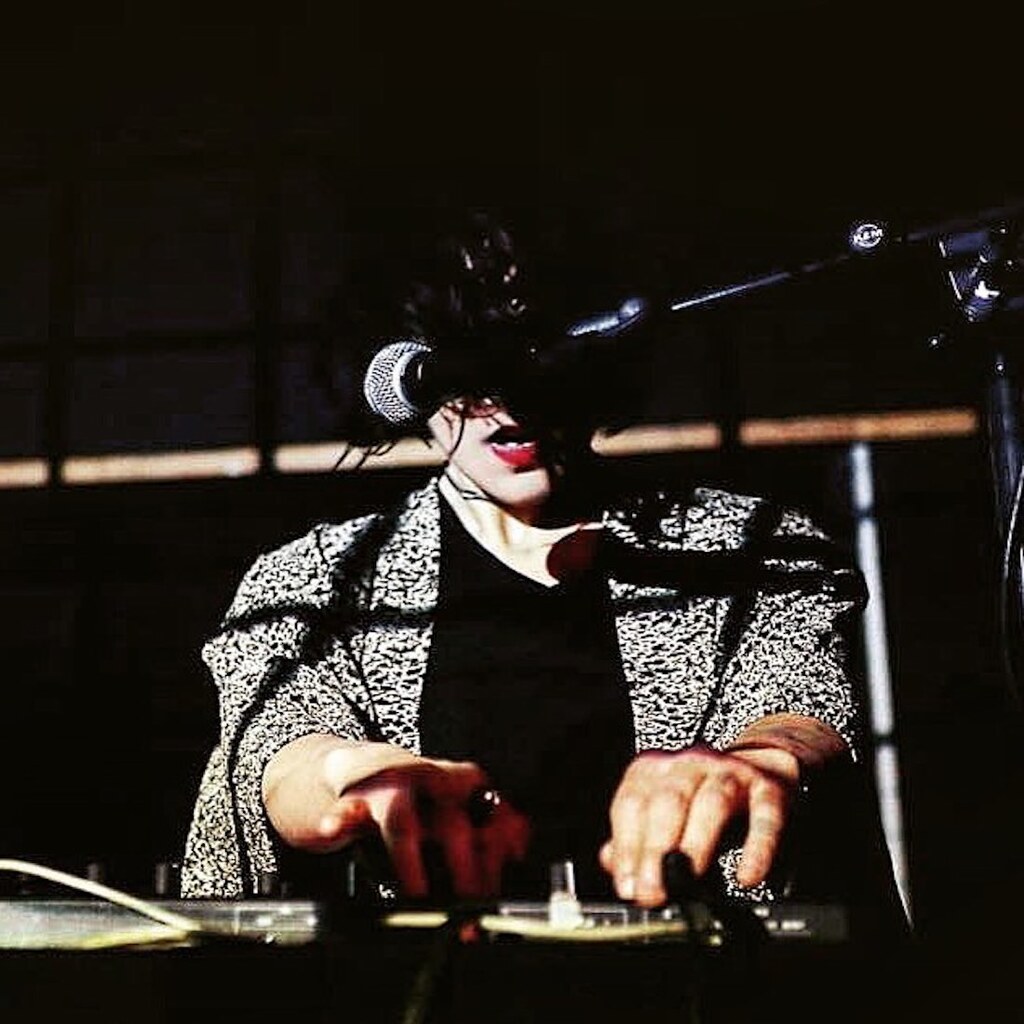 In 2018, Pacifico released her second full-length album The Prestige, also produced by Ferreira, and made an appearance at Aarhus Recession Festival.With her roots in southern Italy and Tuscany—and her formative years spent in Rome.

Pacifico is a self-taught musician and producer, having played in a post-rock outfit before relocating to Denmark to focus on solo music production.

The environment that Pacifico has carved out with Rome in Reverse is a melted collection of club dance music, blissed-out trance-techno, ambient dub, and dreamy trip-hop sounds driven by up/downtempo electronic beats and occasionally accompanied by her emotive vocals. Later she released the single Oklahoma, appears on the Future Archive: Volume 1 compilation.Currently RIR produces the artists of Telavivi records and is committed to the production of her new album.

All of her shows are accompanied by Visual Art. 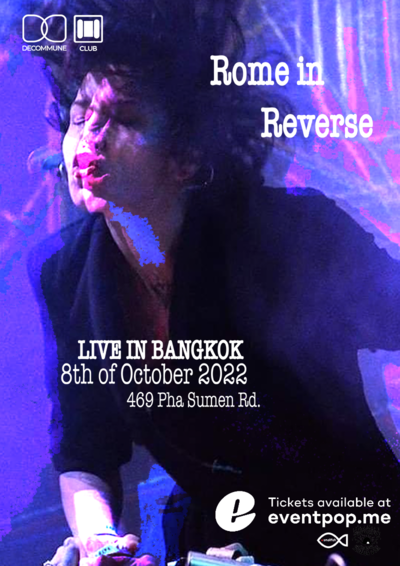 Get the latest updates and be reminded before the event!

Get the latest updates and be reminded before the event!

Stay in the know with notifications!

Get notified on every updates of this event via Eventpop application.
Open In App

Get notified on every updates of this event via Eventpop application.

Are you sure you want to unfollow this event?

You will not get any updates from this event if you tap "Unfollow".